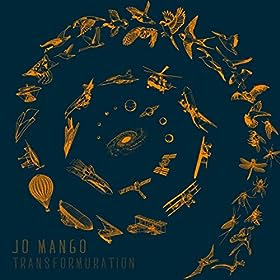 Jo Mango has released a remix album, entitled Transformuration. The album is a reimagining of all 10 tracks from her alternative folk 2012 sophomore release, Murmuration.

Just to get an idea of what to expect, here is a video of the original version of Evermore.

Here is the remix by The Cormorant.

For those that aren't into the original folk album (which is outstanding) then the remix album should do the the trick. It's loaded with up and down tempo beats and blips while maintaining the original feel that should keep most fans happy. 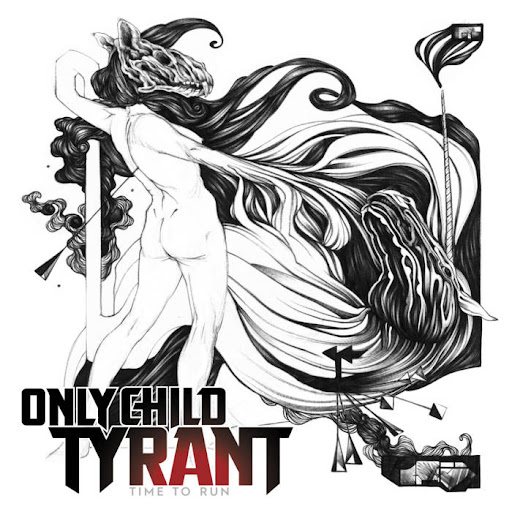