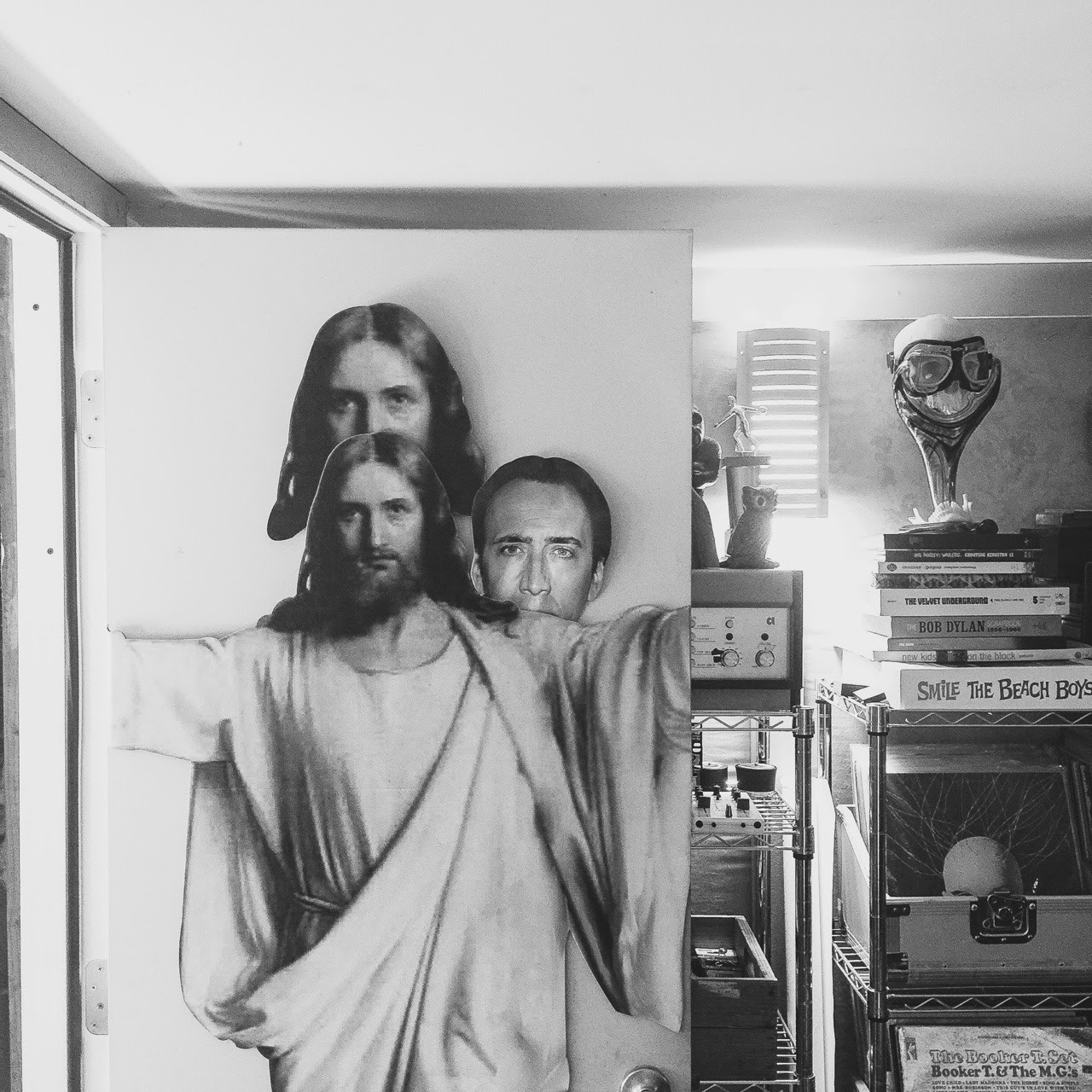 I stumbled upon Richard Swift's soundcloud page and was blown away by the music.

Here is is bio from Wikipedia.

"Richard Swift is an American singer, songwriter, multi-instrumentalist, producer and short-film maker. He is the founder, owner, and recording engineer of National Freedom, a recording studio located in Oregon, and has worked as producer for such acts as The Shins, Damien Jurado, Foxygen, Jessie Baylin, Nathaniel Rateliff, The Mynabirds, Wake Owl, Laetitia Sadier of Stereolab, Gardens & Villa, Cayucas, and Guster. Swift is a member of indie rock band The Shins and also The Arcs. In April 2014, Richard announced via Twitter that he had joined The Black Keys as their touring bassist and background singer."

Needless to say, he's got a fine pedigree.

Check out this sweet tune.

Here are a couple of his mix tapes. They are OUTSTANDING!

These have been downloaded and put in the car for road trips.