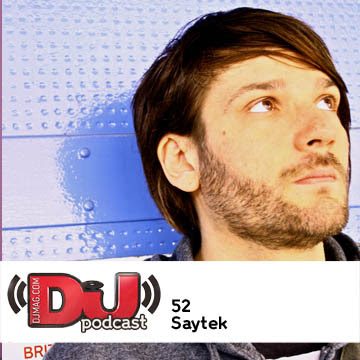 Check out this live set from Saytek. It was recorded at Sankeys in Manchester and released by DJ Mag.