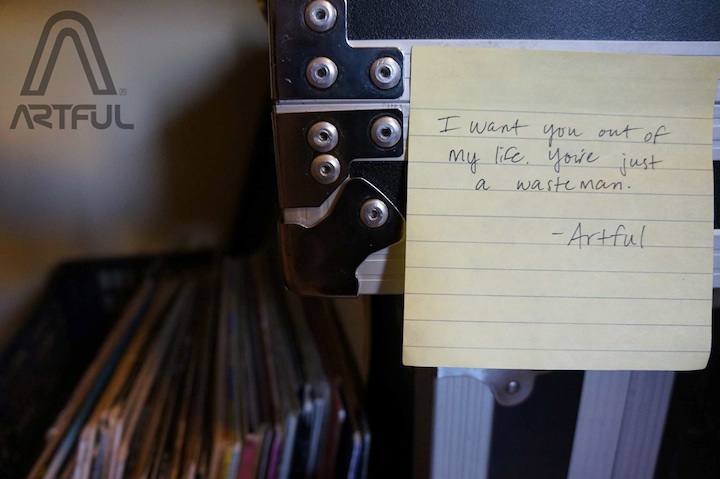 Two step is alive and well! Artful Dodger is back as just Artful with some sweet tunes.

"I set up a studio with a mate in the early 90's and met a young Craig David when he was still at school.

We made a few illegal bootlegs by ripping acapellas and making our own music, then drove them to record shops trying to sell them on sale or return. We asked Craig to put some vocals on a tune so we could release something original. We were too broke to pay him, so I offered to make him an album in return, hence "Born To Do It"

We got a load of tracks signed to different labels and had a bunch of hit records in '99/2000, including two #1's and a #1 album with Craig. I decided not to carry on with Artful Dodger from the stress and moved to Ibiza for about ten years before finally being ready to get in the studio and make dance music again, this time keeping it simple as Artful."